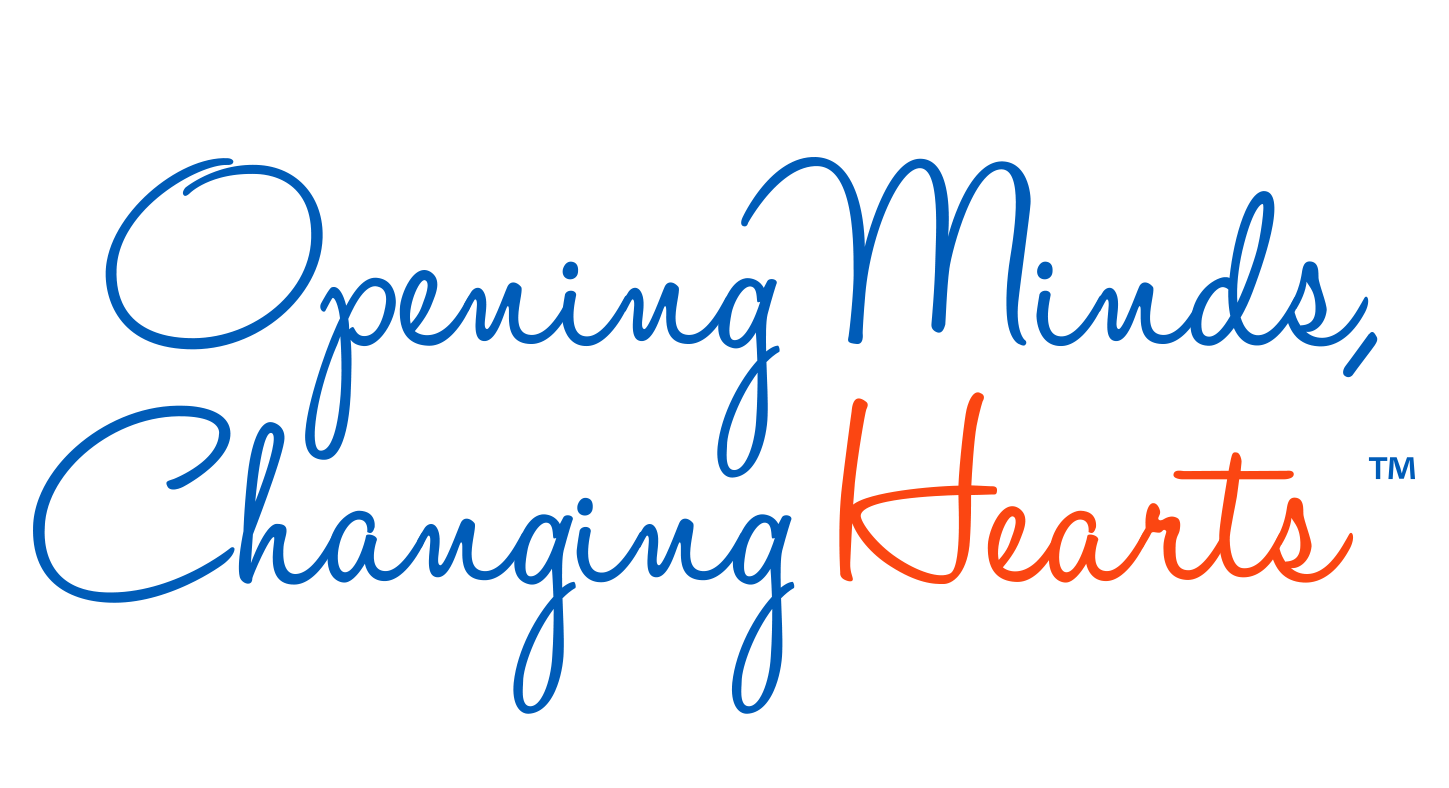 The mission of Openly Secular is to eliminate discrimination and increase acceptance by getting secular people – including atheists, freethinkers, agnostics, humanists and nonreligious people – to be open about their beliefs.

Discrimination is rampant against those who are secular. Teens are made homeless after being thrown out of their homes; young activists receive death threats; people lose relationships with friends, family, and coworkers for not believing the same. A 2014 Pew research study, for example, showed 53% of people would be less likely to vote for someone who does not believe in God. Many minority groups, such as gay candidates, were less stigmatized than secular candidates. Disturbingly, respondents were more likely to vote for an adulterous candidate than an openly secular one.

We envision a world where there are no social costs for being secular, where families and communities remain whole when some members have moved away from religion or supernaturalism.

We believe that increasing visibility of secular people will lower prejudice against them, much as it has for the LGBT community. For example, 68% of those who personally know gay or lesbian people favor marriage equality, compared with just 32% of those who don’t know anyone (Pew Research, June 2013). Secular people will realize they are not alone when they are open and others say, “So am I.”

We share stories of pain to show how discrimination hurts and why it needs to end – like that of Damon Fowler, a high school student kicked out of his home when he came out of the atheist closet; or Adriana Ramirez and Margaret Doughty, who were denied U.S. citizenship because their morality is not religiously-based.

We share narratives of joy to demonstrate our values of Acceptance, Reason, and Love; express what we believe, show how love can ﬂow despite differences, and that people are glad they became open. Ultimately, we strive to save relationships that might be lost to misunderstanding.

Openly Secular is a coalition of secular organizations led by the Center for Inquiry.