Editor’s note: This is the first in a regular series about secular communities and support networks. Secular people often face discrimination and intolerance, but that’s not the end of the story. Openly Secular celebrates secular communities everywhere.

When it comes to secular activism, there seems to be something very special about Madison, Wisconsin. Madison is home to the national headquarters of the Freedom From Religion Foundation (FFRF), was the first city in the country to specifically outlaw the discrimination of atheists, and is also home to one of the most active and well-funded student-run secular groups in the country, UW’s Atheists, Humanists, and Agnostics (AHA).

AHA is very active for a secular group. Its weekly meetings are attended by around 35 people each week and its email list contains over 1,000. AHA hosts a Freethought Speaker Series, hosts debates with Badger Catholic, connects with its members on social media, and just generally spreads awareness of secular students on UW’s campus. AHA also raises money for charity. This year, it is raising money for the Women’s Medical Fund and from 2013-2014, AHA raised over $2,000 for the Leukemia and Lymphoma Society. Its money was then matched by Todd Steifel resulting in over $4,000 for cancer research.

AHA places satirical displays in the Wisconsin state capitol around religious holidays as a means of protesting the numerous Christian displays. This past Easter, AHA placed a display featuring Obi Wan Kenobi that declared, “Do you think Jedism in the capitol is ridiculous? So do we! Protect the separation of church and state.” AHA also displays a “God Graveyard” on Madison’s Bascom Hill each Halloween dedicated to the thousands of gods that were “once worshipped by entire civilizations” but are “now only myths.”

AHA made headlines in 2012 when they applied for and received nearly $70,000 in student fees by providing support services for students struggling with doubts about their faiths and offering a safe place where students could discuss religious issues without fear of recrimination. AHA was, and has continued to be the highest funded atheist group in the country. They received $69,000 for fiscal year 2014 and $61,000 for fiscal year 2015. While many secular groups are forced to work with very limited funding, AHA is able to offer paid staff positions, valuable programming for Wisconsin students, as well as an annual Freethought Festival which attracts atheists from around the country.

The fifth annual Freethought Festival took place on April 8th and 9th of this year. It featured talks from famous skeptic James Randi, former executive director and current chair of the National Center for Science Education Eugenie Scott, and included a panel on “Religion in Politics” that included local favorite Andrew Seidel, an FFRF attorney who specializes in civil rights and the Constitution. There were also a handful of other terrific speakers speaking on a variety of topics that made Freethought Fest as fun as it was informative. 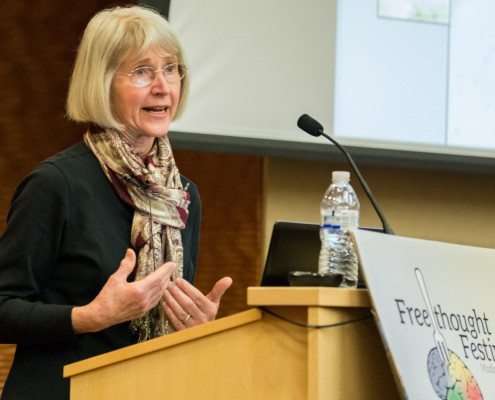 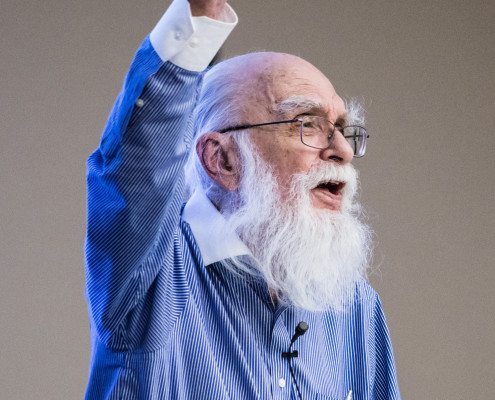 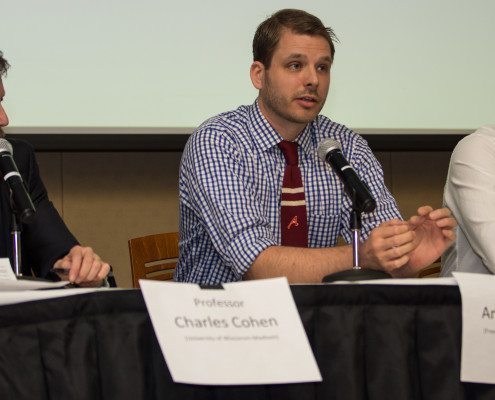 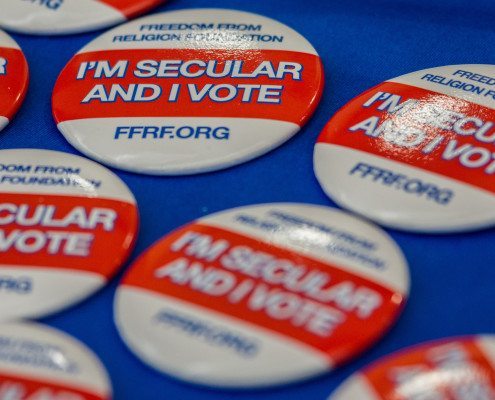 AHA’s tremendous funding allows it to host events as extraordinary as the Freethought Festival, but it is important to remember that even though the festival is as well run and organized as any event or conference put on by large secular organizations, Freethought Festival is entirely run by college students that also have to attend classes and do homework. AHA’s previous Freethought Festivals have included such illustrious speakers as Dan Savage, Susan Jacoby, Debbie Goddard, Dan Barker, Annie Laurie Gaylor, JT Eberhard, PZ Myers, Matt Dillahunty, Hemant Mehta, and many more.