Discrimination against those that are openly secular runs rampant through the international community, even so, secularist beliefs continue to spread in spite of the very real danger they can mean for the individual holding them. Alexander Aan grew up in a conservative muslim household in rural West Sumatra. From an early age he knew he didn’t believe in God, but it remained a necessity to go through the motions of belief, and pretending as though he did, spending his time faking his way through daily prayer. It wasn’t until he was 26 that he finally gave up praying and told his family about his atheism. While his family responded with disappointment, it didn’t dissuade Alexander from hiding his atheism, and he joined an atheist Facebook group of ex-patriot Indonesians. But it was this desire for community where Alexander ran into trouble. It was here on Facebook that Alexander began voicing his disbelief for all to see, and thereby violating the blasphemy laws of Indonesia. He was released in 2014 after serving more than 19 months on a charge of inciting religious hatred. 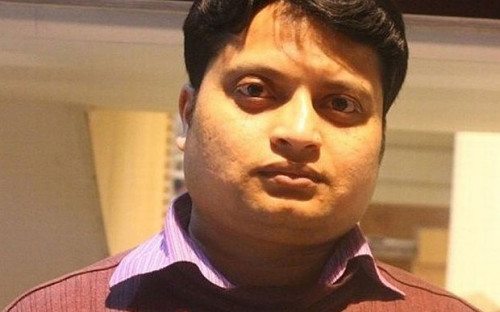 Recently, an atheist Bangladeshi blogger, Ananta Bijoy Das, was ambushed and hacked to death by four masked attackers, with machetes, in the streets of Sylhet while walking to work. “They chased him down the street and first attacked his head with their machetes and then attacked him all over his body,” before fleeing into the crowd, Hasan, commissioner of Sylhet police, told Agence France-Presse. The murder of Ananta Bijoy Das is the third such murder of a Bangladeshi atheist blogger this year.

Secular Politicians Make Themselves Heard in Arizona
Scroll to top