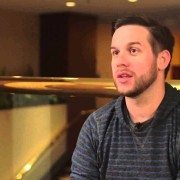 David is an activist for Atheism that lives in the bible belt of America. He focuses on the separation of church and state, especially in schools. He is an Atheist and Openly Secular! He hopes that being open about his Atheism will help others realize that they aren’t alone in their lack of beliefs.